UR #03 - Webflow vs Framer honest and clear opinion 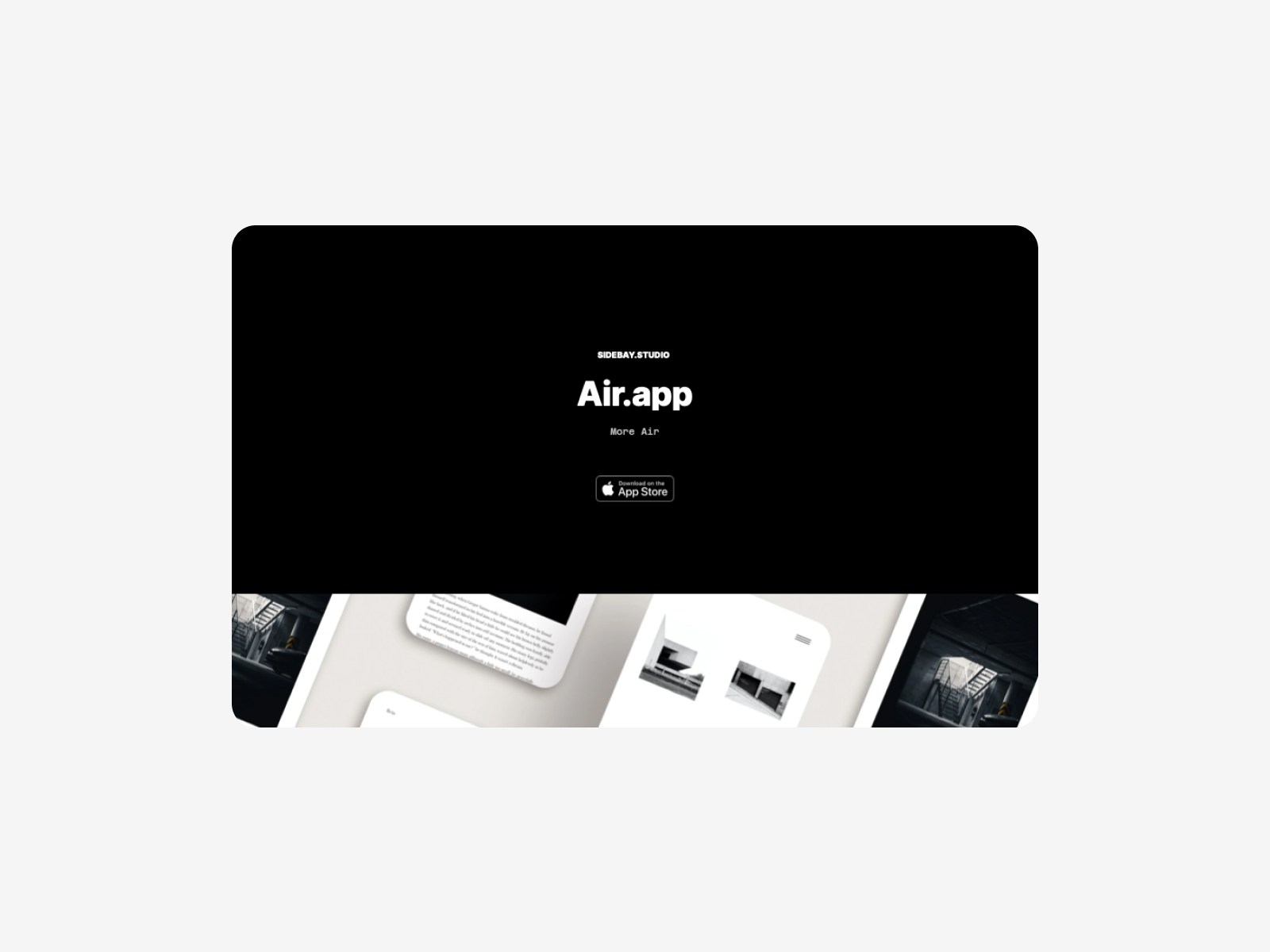 This newsletter is not sponsored by anyone. I give my opinion in a clear and unambiguous way. When it sucks I say why and when it's good I say why too, trying to be as honest as possible.

I think I've used too many softwares and web-apps to create user interfaces without really knowing why 😅. From Sketch first to much less known tools like Supernova Studio.

I've mentioned all tools I've used at the end of the newsletter with a little opinion that I hope won't influence your choice too much, because in fact, you will realize very quickly that no matter the software or the tool you're using, use what you feel most comfortable with.

However, among these products, one has really stood out recently by changing its positioning from an UI design tool to a visual website builder like Webflow and that is Framer X which became literally Framer Sites.

Originally, Framer was a pure competitor to Sketch, Figma and XD. The only big difference they offered was the fact that you could generate code natively to build real interfaces, which was a big advantage to gain productivity.

Should Webflow be worried?

No, because I don't think that Framer is a direct Webflow competitor.

Clearly more visual but with less features, it will be very convenient to use this tool if you come from Figma, Sketch or XD because the interface clearly reminds of those three. But strangely, I found the whole thing much less intuitive, not to say destabilizing.

Webflow is more for the "try-hards" who want to use no-code to make extremely advanced designs in a short time compared to development using pure code.

Despite the fact that Webflow can be very complicated to use (especially for advanced animations 😌 ), let's not forget the countless features the tool has and how obvious it can be to use once you understand how it works.

This is not necessarily the case with Framer. The way to use the tool is extremely different and the available tutorials to build are not complete enough for my taste, hoping that it will improve.

So, yes, Framer will surely appeal to a market and to some Webflow users, but it doesn't have enough features to worry them, at least for the moment and I don't even think that's the point..

I don't have a preference for one or the other, each has its advantages and of course disadvantages.

I will continue to use Webflow because it is an integral part of my business of course. But I have already started to use Framer and I find the proposal very interesting although a bit complicated and incomplete in terms of documentation.

There is also the habit that plays without lying. When you are used to a tool, it is very hard to adapt to a new tool that will serve you to do almost the same thing, so it inevitably biases my judgment...

They still have time to improve all these little things, I'm waiting for them to do so and then I would be a little more interested... and eventually why not offer more templates made on Framer on my marketplace.

As promised, the list of tools I have already used. Please note that some have changed their positioning or their purpose.

I repeat it again but create with what you are most comfortable with. It doesn't matter what tool you use, what matters is your own judgement. If the final project looks nice, intuitive and overall satisfying , you won.