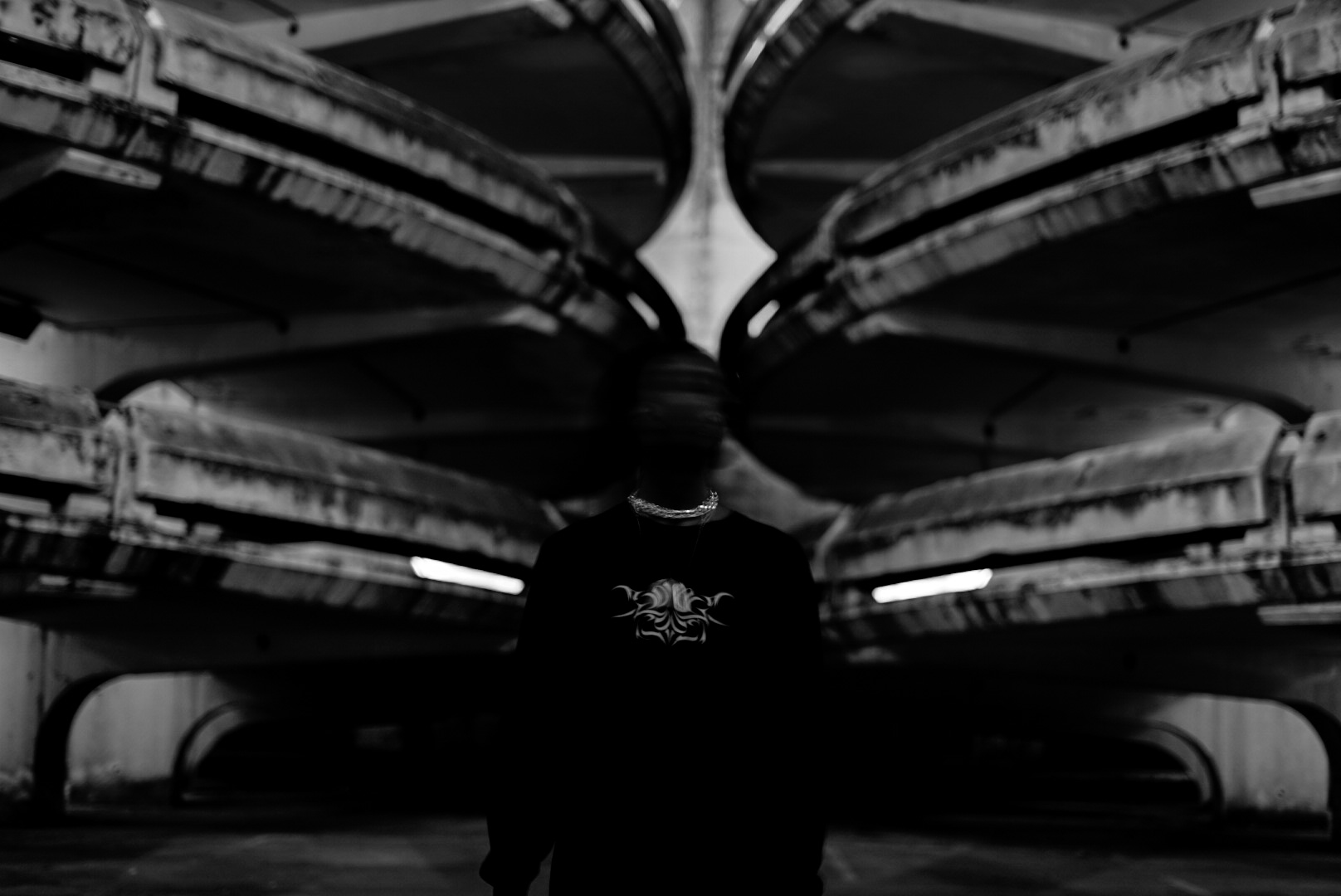 This newsletter is a bit more personal but I won't go into details either because my goal here is not to tell you too much about my life or to use this newsletter as an outlet.

Let me reassure you already, I am not part of any masculinist movement that rejects women or even humans as a whole. Everyone has their own point of view on the matter, but I'm far from this kind of things that just serves to separate people a little more on bogus criteria and make them totally disconnected from reality.

I'm not saying that these kinds of movements are totally irrelevant either. It's something that I as a man can understand even if I don't encourage everything in it. There are weak and strong and the strong are those who makes their own way to improve their life without forgetting that we live in a world  full of information, true or false, beneficial or harmful, which will affect or improve ascension of each individual. A lot of things are matter of choice whether you are a man or a woman.

It's a bit like this newsletter, make your own judgement on what I give you and establish your own critical mind... I would hope that you already have. Don't become NPCs just because a random guy in his room tells you how he's going to generate liabilities and be independent.

My aim is not especially to help you because I am telling you everything from my perspective and I know that this perspective only concerns me. But at least you are following me in achieving my goals as a designer and maybe it will inspire you to do the same whether you are a designer or not in the end.

Loneliness, for the best

Anyway! To tell you the truth, I'm pretty close to people. I won't be the first one to give news, but the real people I'm connected with knows that I made a radical decision. This decision is to become one of the strongest designer/solopreneur in the game at least the French game. Not necessarily rich or famous, but solid and completely independent, and that obviously involves sacrifices.

The social life is part of this sacrifice and it is assumed. I spend my time working, even if there are worse jobs out there. I used to be an Amazon delivery person and I can tell you that it's not a nice job!

I was also alone at that time but there is a difference between being alone and doing a job that you don't like and being alone and doing something that interests you and can also solve the problems of people you may never see, all independently without having to ask anyone's permission. The energy is totally different.

The goal is not to stay at home and have no contact with anyone. That's not what I want. It's just that there's a time for work (which is quite substantial) and a time to take your mind off things.

From work to lifestyle

So that's when working becomes part of the lifestyle that it becomes really interesting. It even affects some details of your life, the way you consume things, the people you surrounded by.

On this point I was a little lucky. People like the way I create templates because they still buy them today. So I can be quite free even if I don't forget that I have to use the constraints as much as possible.

This thing is only something that concerns me. I have to stay creative and to do that I have to spend a lot of time alone looking for new ideas, alone thinking, alone creating and implementing these new ideas, testing, iterating. It's a long process but I'm convinced it's worth it... otherwise I wouldn't even be here sending this newsletter. I would do... nothing at all... knowing that for me going back to work for a boss is no longer an option.

Then many people ask me why I don't hire or why I do things alone when I could pay people to do it... well, simply because I don't think it's time yet. When the time is right, it will be essential to have a team, but for now I don't think it's the priority because I wouldn't have anything solid to offer to them anyway.

This is a big mistake that people who want to start their own business make. They haven't even laid the foundation yet, they have nothing to offer to the people who work for them and they already want to hire or assign. No. A solid foundation is the best way to get started and you shouldn't rush into anything, no matter how long it takes.

I'll be honest with you, designers basically don't work alone like I do, but that's because most designers are actually employees and not solo/entrepreneurs.

So everything I've written in this newsletter may seem out of date because if you do your own Google search, you'll see that most articles talk about the fact that a designer needs to be surrounded by a team to make the product work and that's not totally meaningless.

But as I said first of all, this is from a formal prism. If you consider service as something that can be produced, doing things alone is not so crazy I think but it doesn't mean that you will work less. On the contrary, passive income is created first and foremost by being active on your own product.

There is no secret and if you have to lay this foundation alone, do it! But be prepared because the first steps are always the most difficult.