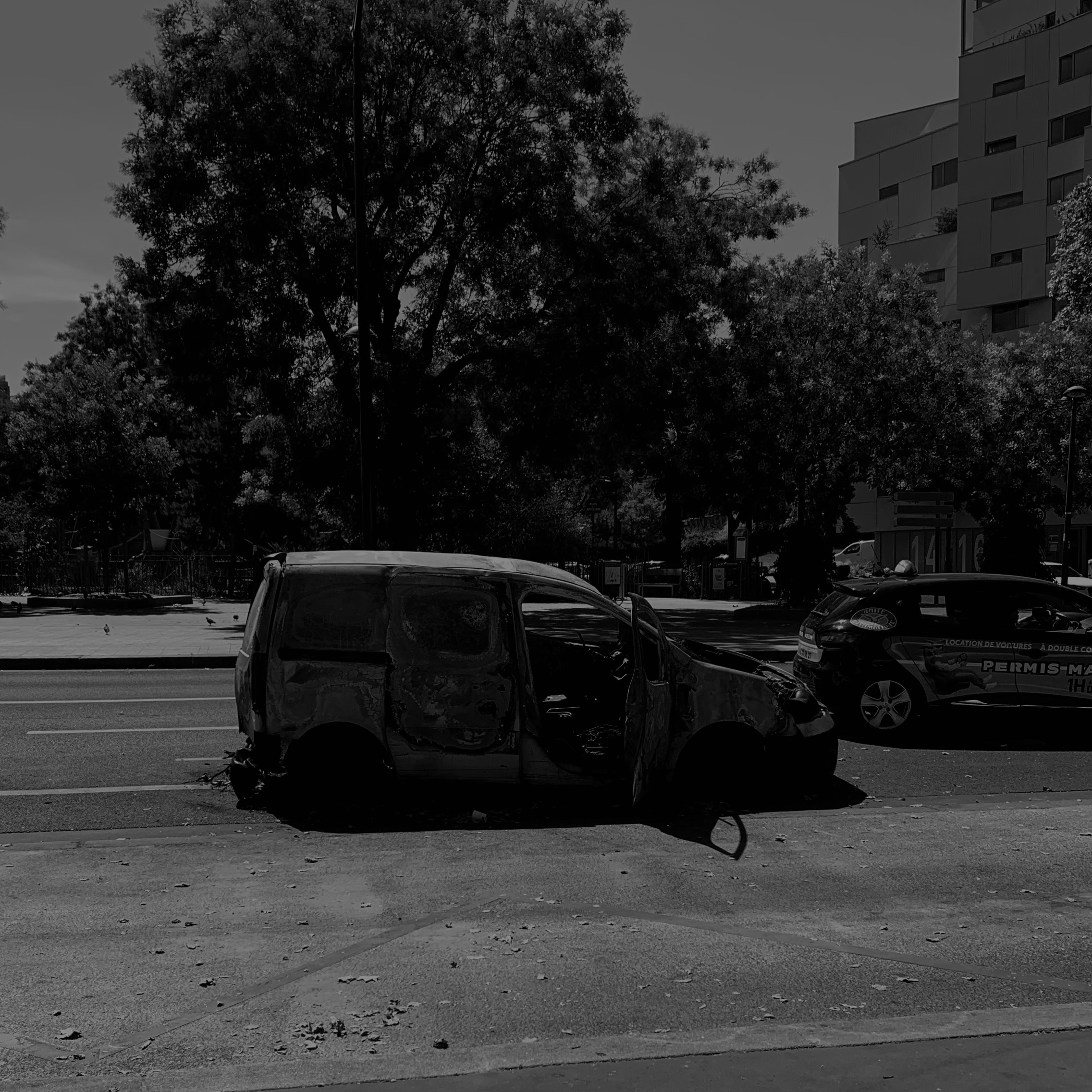 I could tell you in this newsletter that I'm going to make resolutions to change this or that thing in my life or for my well-being but that would be the worst advice I could give you. In my opinion, making resolutions because a new year is starting is the worst thing you can do.

I'm not saying it's totally meaningless either. The new year means a new beginning, that's obvious, and I can understand that psychologically, some people need it to move forward, but to me, it's a complete waste of time.

Make decisions on the spot

Waiting year after year to create a business, to workout or just to learn is a strange way of thinking. The idea is to make decisions on the moment and in a realistic and thoughtful way.

I insist on the "realistic and thoughtful" because I was very lucky. I was working at Amazon and I didn't even last a month. I left that job with no assurance of anything before I started Webflow and selling templates completely independently.

Any normal, realistic and thoughtful person would never have done that, at least not that way. I don't advise you to start your own business like I did. You'll just get stressed and frustrated if you don't put in the effort to achieve your goals or simply don't get enough benefit from what you're offering.

It's best to choose achievable goals and plan concrete steps to reach them in the moment, not waiting another year each time. This way, you can avoid the disappointment and frustration of failure and will be more likely to succeed in reaching your goals.

I'm not forgetting that this newsletter is first and foremost intended for a community of designers and that's why I'm going to give you a list of tools that might be worth it if you decide to get into the creative economy in a calm and thoughtful way. 😉

I'll do a newsletter on the creative economy or even a video on the subject when I'll get my new camera because the term "creative economy" is a little overused today. Also I want to make it clear once again that these newsletters are not sponsored. I am not paid to promote Webflow or Framer or any other tool. I simply propose solutions, you do what you want after.

What I have been using for almost 2 years. In itself there are many reasons why you can use Webflow to start an online business right away, as if they were pushing you to create it... even if they will benefit from it of course.

Let's be clear, Framer is a very good alternative for those who don't want to read the excessively long Webflow documentation to create no-code websites. The only problem with Framer is that the use is, I think, much more complicated.

It's actually a matter of habit... Nevertheless, they will not take a percentage of what you will offer through their marketplace. Everything will be 100% in your pocket.

If you've never heard of this tool that's a shame because you're missing out. Super is an alternative that will allow you to create functional websites with Notion for a minimum of 11$/month. But here what interests us is obviously how to take advantage of this tool?

Here again the idea is to create templates. Be careful though! I don't know if they still accept third party creations so this should be taken with a pinch of caution but if they do, you can go with your eyes closed. The documentation is very complete so you won't have to worry about it.

I don't know what Adobe is going to do with Figma now that they've bought them out, but creating kits for Figma is one of the most effective alternatives out there if you're familiar with UI Design.

Create, sell on Gumroad or your own system and you're done.

Let's say you don't want to create templates or you simply don't want to use the above mentioned tools to sell. The most interesting alternative for you will be Shopify.

Note that Shopify is primarily oriented towards the sale of physical products such as t-shirts, accessories and others, which requires that you have enough funds and resources to manage everything except if you want to do dropshipping.

The entry ticket for using Shopify is set at €27 per month. Which is still pretty reasonable if you manage to make a profit via what you sell whether it's digital or physical, although there is a better alternative for digital products below.

And it's Gumroad. The ultimate boss for online solopreneurs and creatives with a strong focus on digital products. Again, if you're not particularly interested in making templates, you can sell all kinds of products for digital use on Gumroad.

It's totally free but they will take a commission on your sales in a gradual way. For example between 0$ and 1000$ it will be 9% and if you make 1 million dollars of profit during your life, I specify, it will be 2.9%. So very interesting ratio.

Basically it was gradual before they went to a 10% cut for everybody. Whether you win 1 euro or 1 million, it will be 10% for everyone from now on.
-They changed the cut today...

Of course, this list is not exhaustive and there are many other tools and alternatives for generating profit online as a designer. The choice of tools really depends on your personal preferences and what you feel most comfortable with. It's then up to you to set up a strategy to attract customers to your products and sell them. You know what you have to do. Have a productive year.

At least, if you are not wealthy and start with no money

My journey from freelancing to creating value